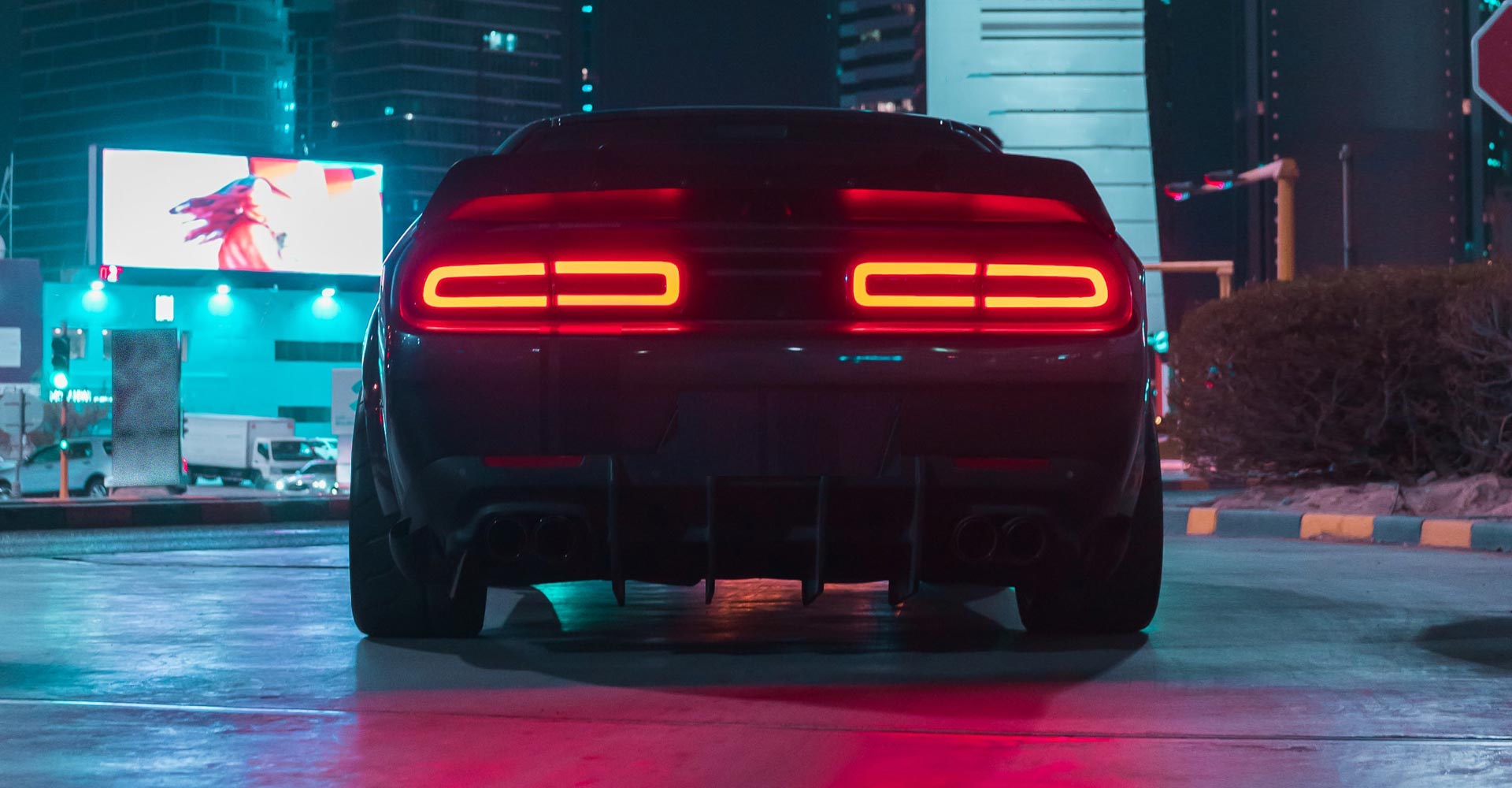 This week, in one of the biggest leaks in videogame history, a GTAForums user by the name of “teapotuberhacker” posted 90 videos from a test build of Grand Theft Auto 6. Gameplay scenes include a waffle shop robbery, some Vice City locations, and two playable characters. The clips have been shared and eventually made their way onto YouTube, Twitter, Reddit, and other sites. The hacker also claims to have stolen GTA 5 and 6 source code.

← Ransomware’s Future: A Continuing Money Spinner
Back to the office? This laptop briefcase bag is premium but practical →

We use cookies on our website to give you the most relevant experience by remembering your preferences and repeat visits. By clicking “Accept”, you consent to the use of ALL the cookies.
Do not sell my personal information.
Cookie SettingsAccept
Manage consent

This website uses cookies and user accounts to improve your experience while you navigate through the website. Out of these, the cookies that are categorized as necessary are stored on your browser as they are essential for the working of basic functionalities of the website. We also use user accounts as a means to deliver our services. User accounts consist of user provided data and information submitted to our website by users. At times, user accounts may be associated with activities within our services. Users can request account removal at any time after validation of the request. We also use third-party cookies that help us analyze and understand how you use this website. These cookies and information will be stored in your browser or on our services only with your consent. You also have the option to opt-out of these cookies. But opting out of some of these cookies may affect your browsing experience.
Necessary Always Enabled
Necessary cookies are absolutely essential for the website to function properly. These cookies ensure basic functionalities and security features of the website, anonymously.
Functional
Functional cookies help to perform certain functionalities like sharing the content of the website on social media platforms, collect feedbacks, and other third-party features.
Performance
Performance cookies are used to understand and analyze the key performance indexes of the website which helps in delivering a better user experience for the visitors.
Analytics
Analytical cookies are used to understand how visitors interact with the website. These cookies help provide information on metrics the number of visitors, bounce rate, traffic source, etc.
Advertisement
Advertisement cookies are used to provide visitors with relevant ads and marketing campaigns. These cookies track visitors across websites and collect information to provide customized ads.
Others
Other uncategorized cookies are those that are being analyzed and have not been classified into a category as yet.
SAVE & ACCEPT